On Thursday October 6, 2022 a man was rescued by firefighters in Campbell County Wyoming after he was trapped in a trench collapse. The construction worker was working 15′ below ground and inside a trench box, when the walls of the trench around him collapsed.

Thankfully, he was working inside the trench box at the time. However, enough spill made its way inside the protective trench box that the mans legs were trapped under the soil.

When emergency workers arrived, although in pain, he was able to communicate. It took three hours for the 15 firefighters to free this man from the collapsed soil that was pinning him down.

The rescue efforts required emergency shoring to be put in place to protect the first responders as they worked to get him out. This effort was further hampered by vibrations from nearby traffic that was causing additional unstable dirt to fall as rescue efforts were taking place. 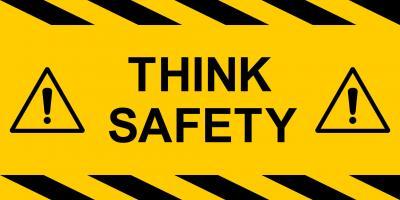 This incident demonstrates the need to consider depth of excavation, and potential spread of spill resulting from a trench collapse. A common recommendation is at least 2′ of shielding beyond the working area. Clearly in some cases that is not enough protection. Further review and recommendation from OSHA would be warranted.